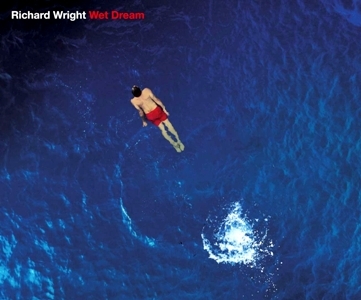 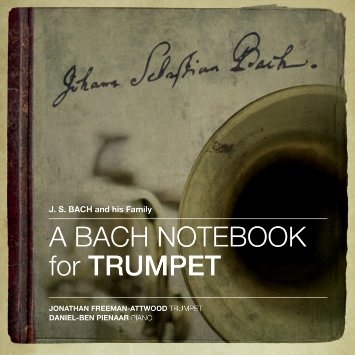 
Jonathan Freeman-Attwood (trumpet) & Daniel-Ben Pienaar (piano)
Popis
Jonathan Freeman-Attwood’s ‘A Bach Notebook for Trumpet’ is a celebration of the music of the famous Johann Sebastian and ten other lesser-known Bachs, re-imagined for the combination of trumpet and piano. Bach specialist Daniel-Ben Pienaar has arranged music from a great uncle, close cousins, distant cousins, and five sons, all related to the great J. S. Bach in a wholly unique recital programme. Aesthetic passions drive the repertoire and performance choices as the duo explore vocabularies not usually associated with trumpet and piano chamber music: brushing up against ‘period’ gesture, ornamentation and articulation, whilst also co-referencing less fashionable inspirations from the past, including those judged ‘romantic’ in coloration, whether in the use of the pedal, rubati or articulation. Jonathan is an established authority on Bach interpretation, particularly as it challenges and refocuses historical  perspectives on ‘performance practices’ and how recordings of the past can influence current priorities and tastes. As a trumpet player and recording artist, Jonathan Freeman-Attwood has attracted plaudits from the press; his producing career has resulted in over 200 recordings and several awards including Diapasons d’Ors, eight Gramophone Awards and many nominations. Jonathan broadcasts regularly for BBC Radio 3 and is in demand as an essayist for EMI, Warner, Deutsche Grammophon and other major record labels. Daniel-Ben is active as a recitalist and chamber musician. He has received great acclaim for his interpretations of Bach’s keyboard music: ‘Pienaar produces a breathless, highly energised reading’ Gramophone on his Goldberg Variations.
Prihlásenie
NOVÝ ZÁKAZNÍK
Newsletter